How Does it Feel??

THERE'S A PROPERTY BROTHERS CHANNEL IN THIS MUSIC VIDEO!! 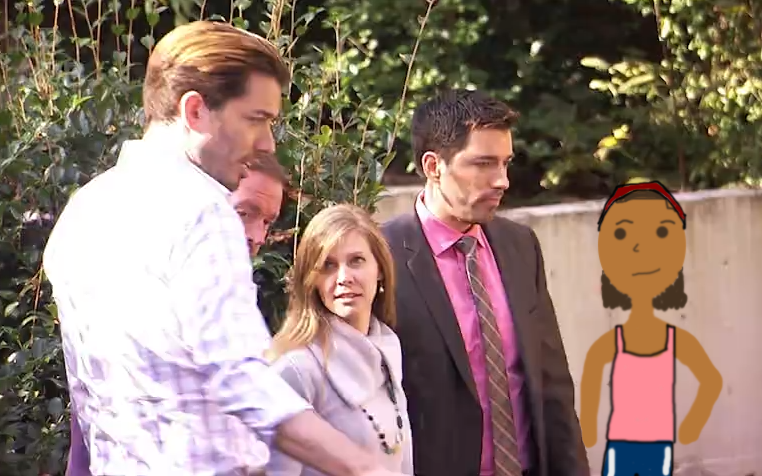 Time Off and Time Out

years ago, back when people wrote letters on paper and dinosaurs ruled the earth: 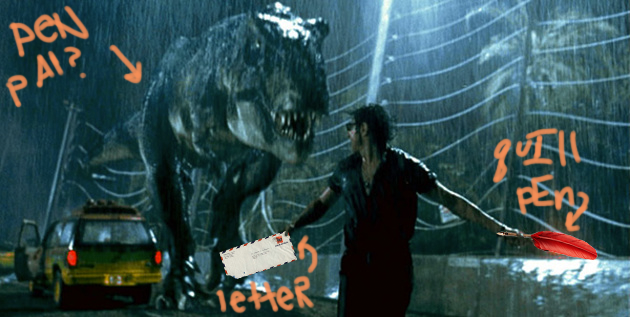 a friend who had moved away publicly decreed via the united states postal service a new holiday: erin is the greatest day: 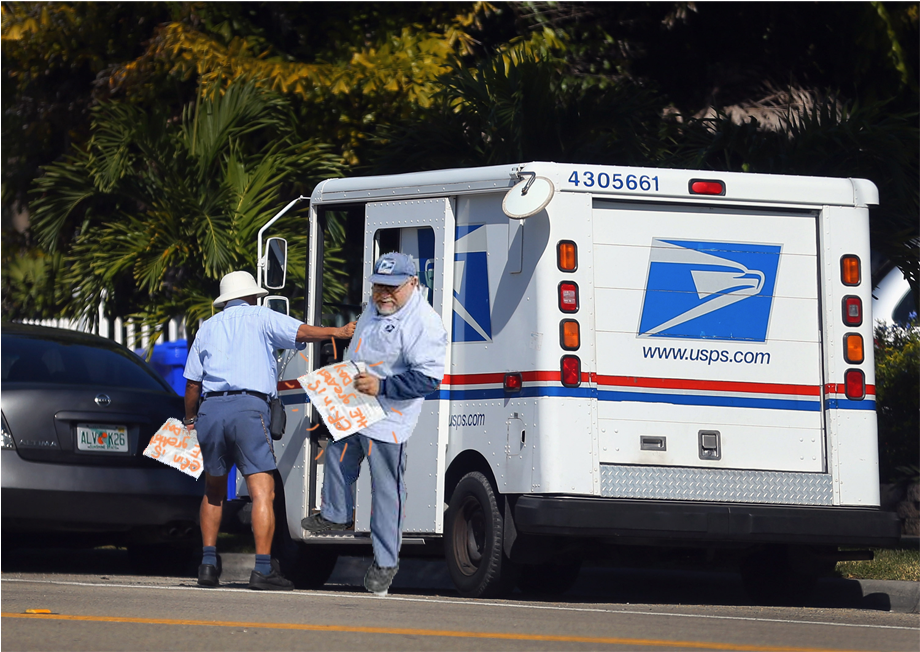 i never thought that day could be matched, but--joyously--brother bear did just that by naming this week:

this was our week! he's out of school, my last day in the office was wednesday, and we had plans to DO GREAT THINGS in the month between now and the impending baby birth: 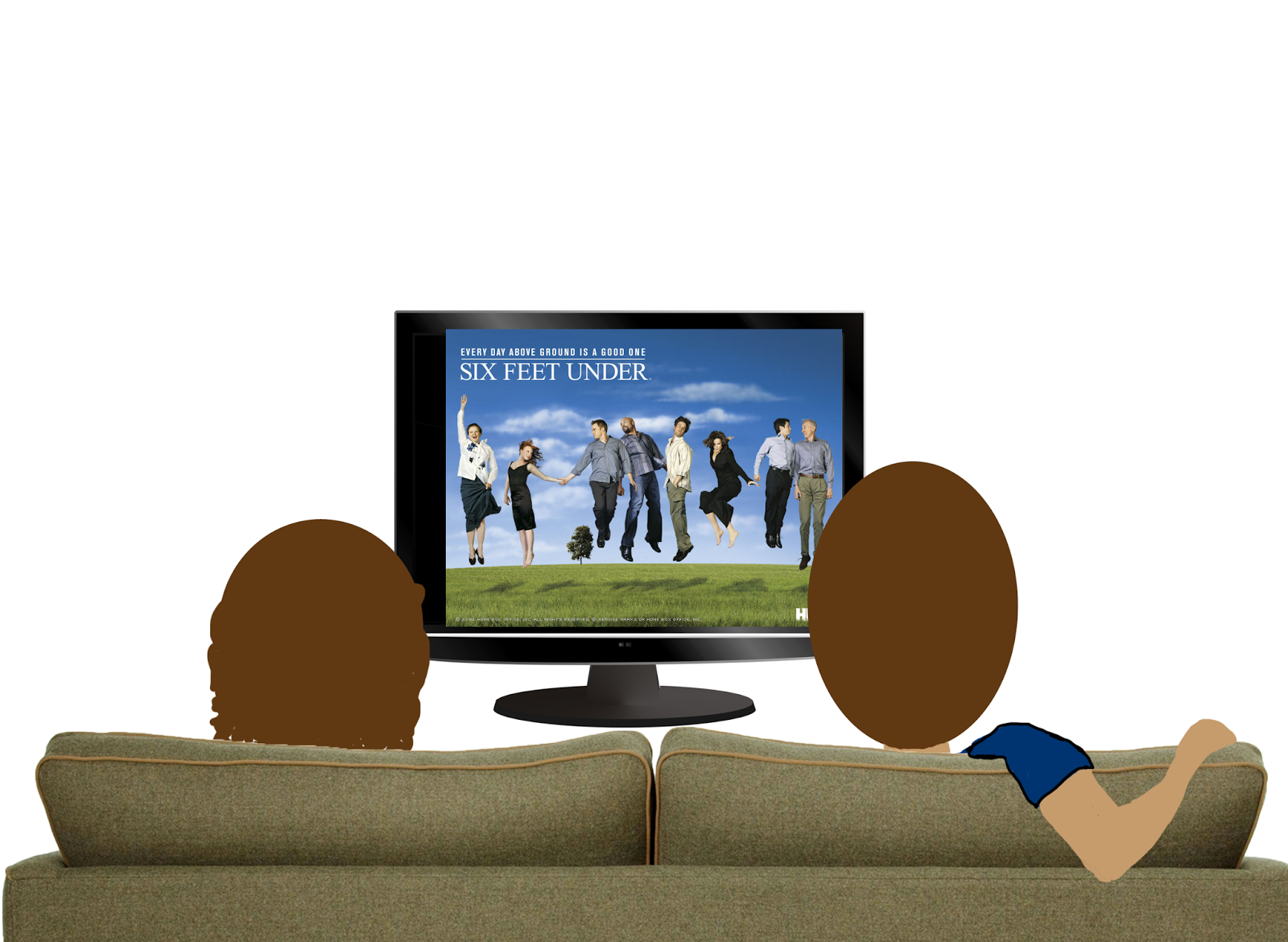 but NO. because on tuesday night (2:45 in the morning to be precise) i woke up because i torrential downpoured all over the bed: 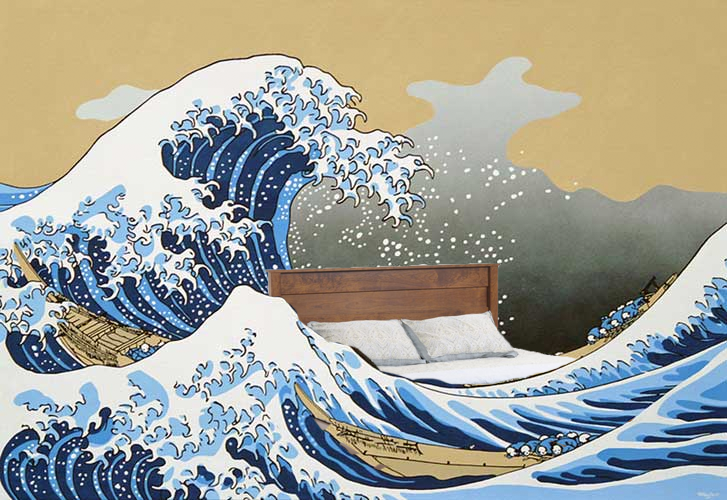 i seriously wasn't sure whether i peed* or, wait, did my water just break??

and even though c.b. and i just took lamaze last weekend, i couldn't remember under what circumstances it was time to go to the hospital: 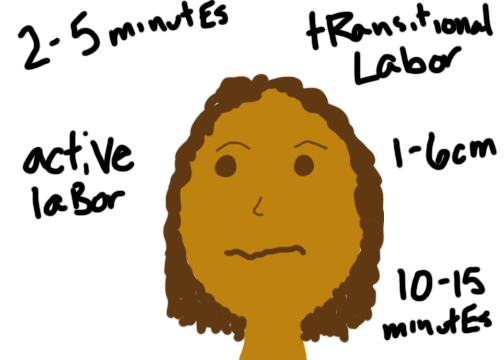 but because the loch ness fetus was not even 36 weeks, we agreed to play it safe and go in.  and to make a short story even shorter, less than two hours later and a pretty convincing television style birth event, we had ourselves a healthy, teensy, roundheaded son: 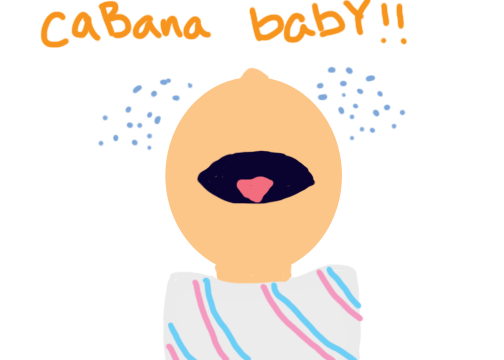 and in about a month after brother bear and i get through my list of baby items to get done ahead of time, we'll be ready for him.

*cabana baby has NO problem with putting his giant cranium directly on my bladder rendering it utterly useless.

our stupid dogs have figured out that if they tap dance outside of our bedroom long enough in the morning, it will wake one of us up and they can start their boring day: 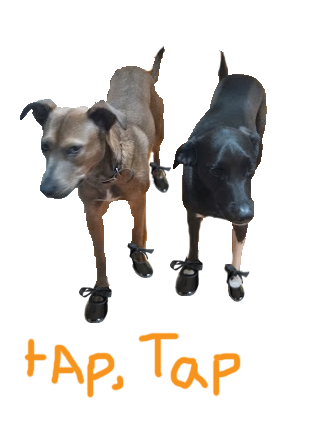 on the rare occasion that tapping alone doesn't work, sir charles will let out a woof every thirty seconds: 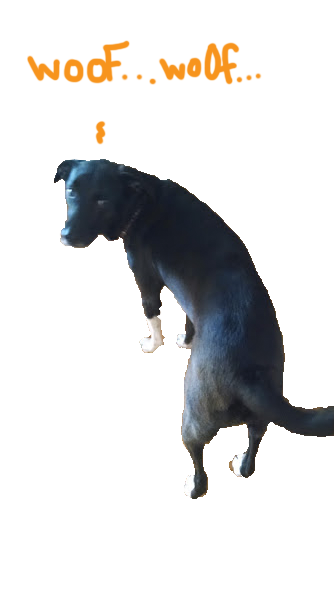 and/or slurms mckenzie will whine as loudly as possible while banging her head against the door: 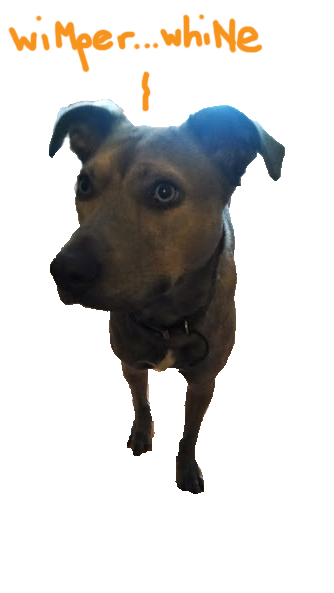 it's...the worst. but, like some sort of...good thing that happened, i got a package in the mail recently: 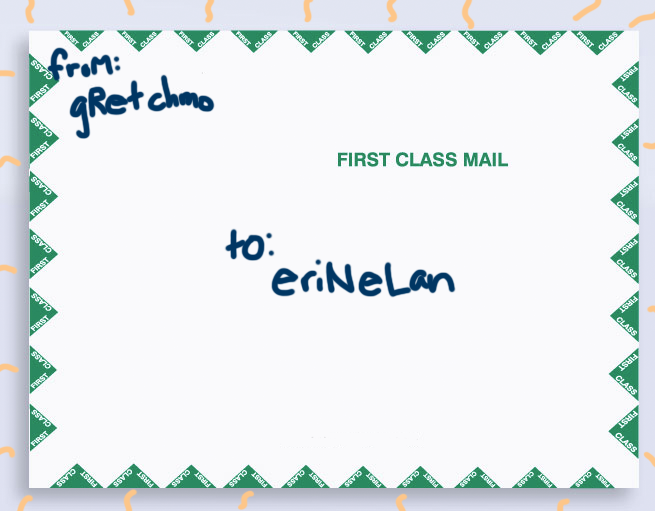 i opened it up: 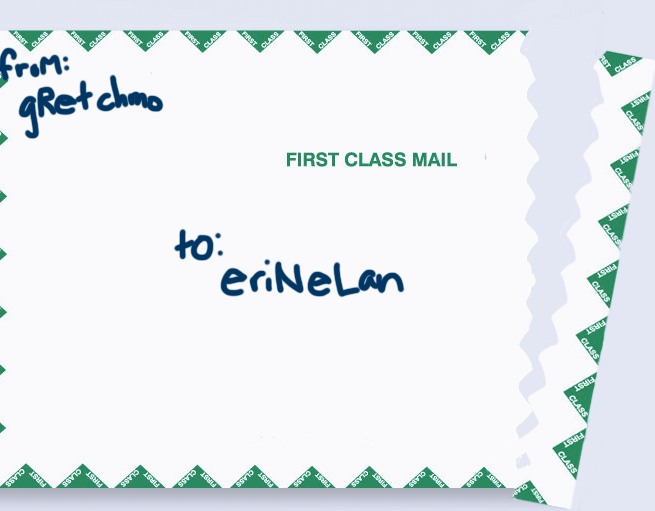 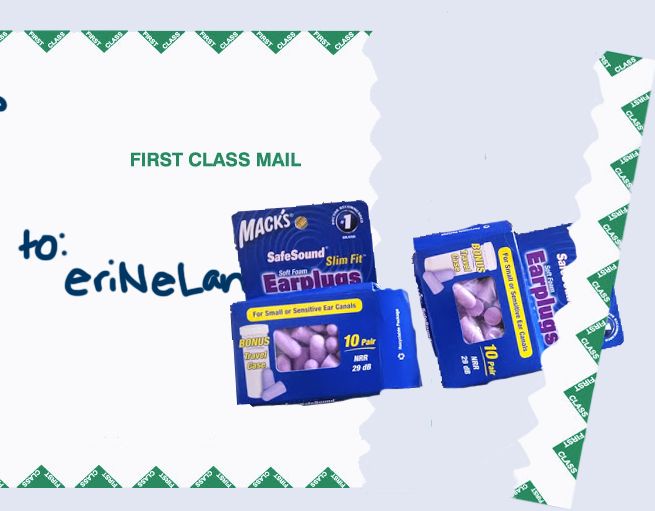 somehow, someway, g-wretch sensed what was happening all the way from dc and did me a solid. now i can ignore them properly!

This is Only a Test

i was trying to do a good thing and help someone troubleshoot a hangout on air, and i unluckily ended up sending an invitation to watch said hangout to everyone i know:

while this was embarrassingly bad, i am clearly lucky to have so many people interested in what i have to say: 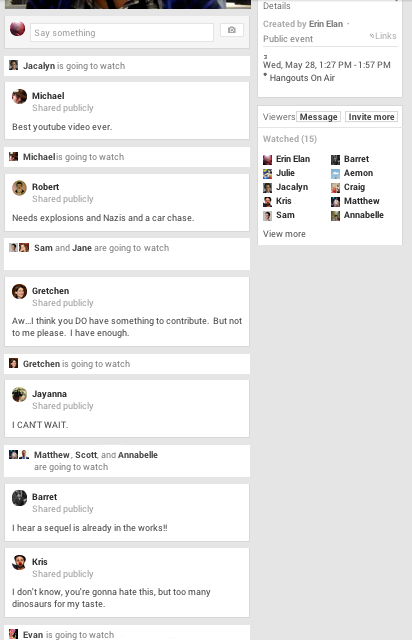 i thought i could just quietly pretend that it didn't happen, but i got so many emails, pings, calls and texts about this mysterious hangout on air that i felt i owed some sort of an explanation to the public. so, like a disgraced politician, i humbly went on air:

did i learn anything from this fiasco? probably not.