Behind in the Polls

super bad luck. it turns out that i have this luck counter on my blog: 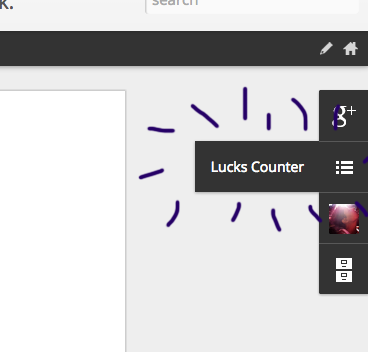 and it's severely outdated: 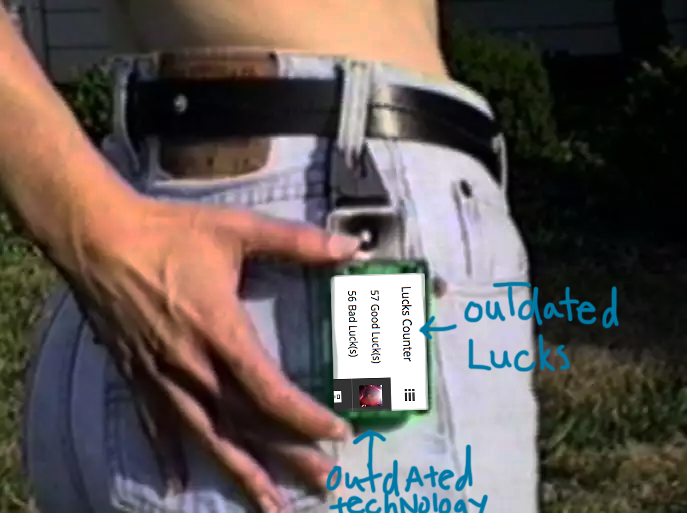 this means that i either have to manually update it, take it down, or outsource it to someone who is not-me. shall we take a vote? 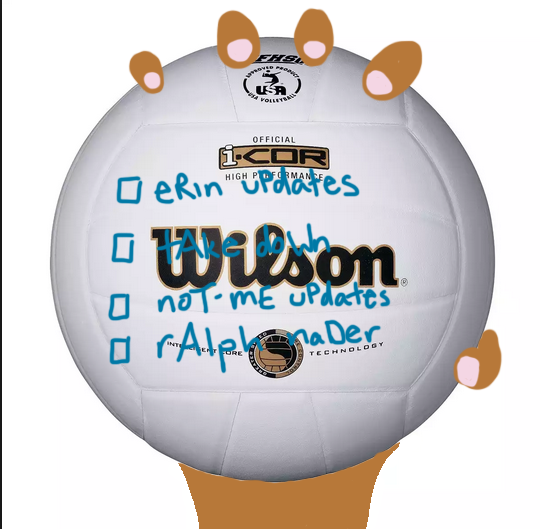 yes, yes we shall. cast away!

well, we did it, we high tailed it out of new york and made our way to austin: 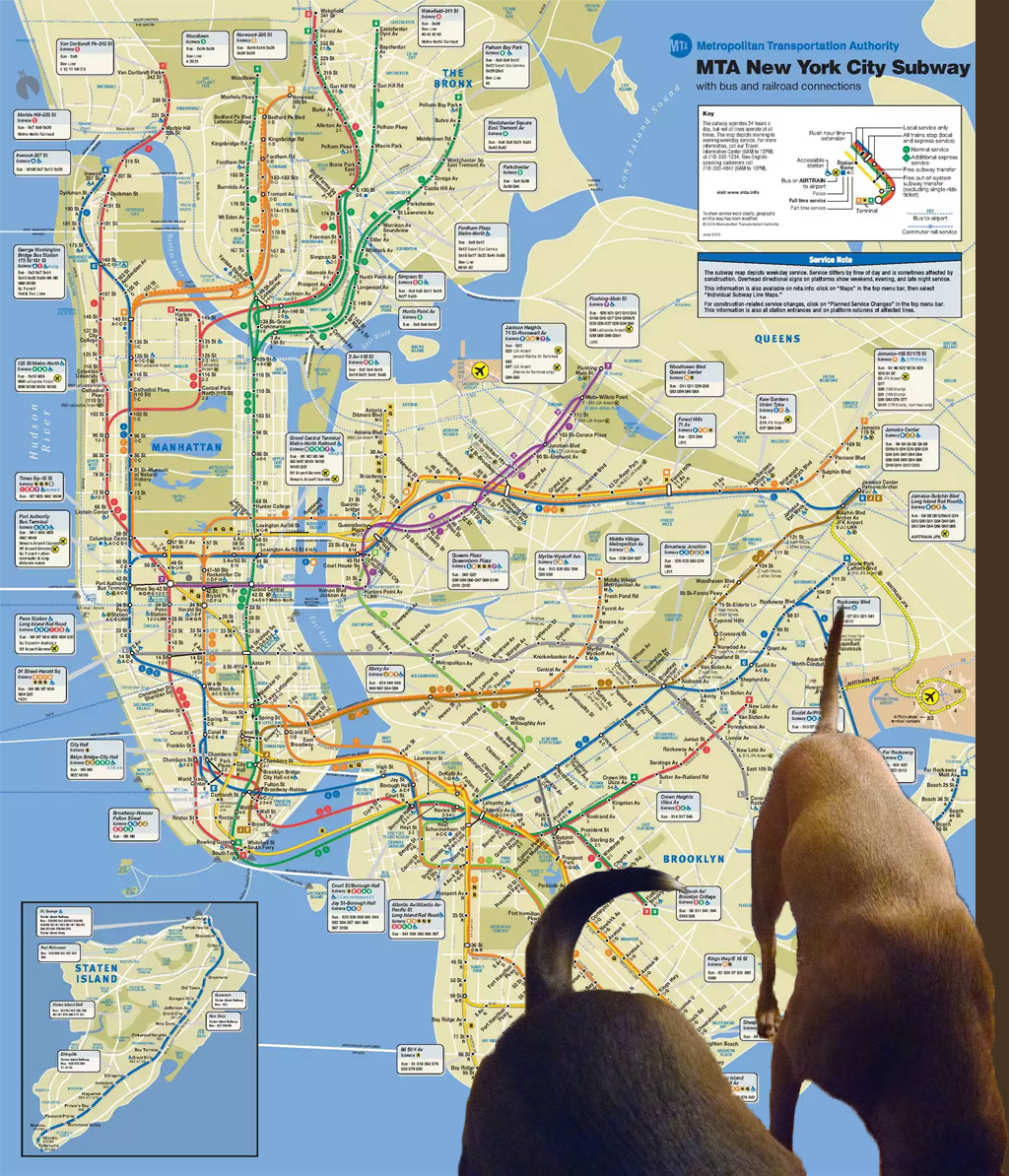 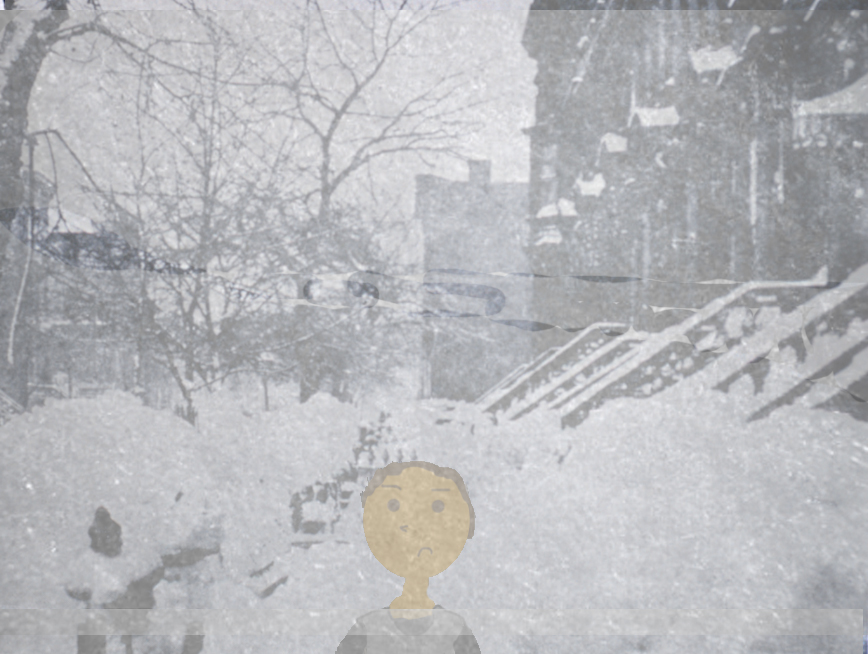 no more being packed into the subway: 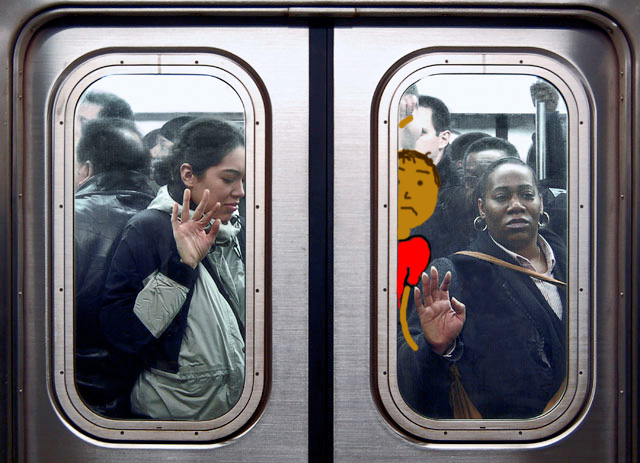 no more endless staircases when stupid elevators are out of order: 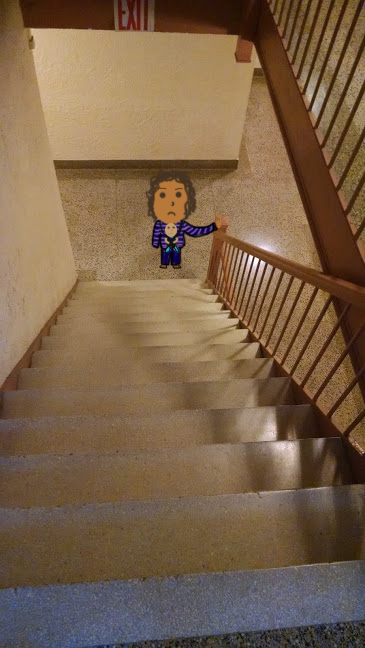 but on the other hand....no more hobnobbing with my famous peeps: 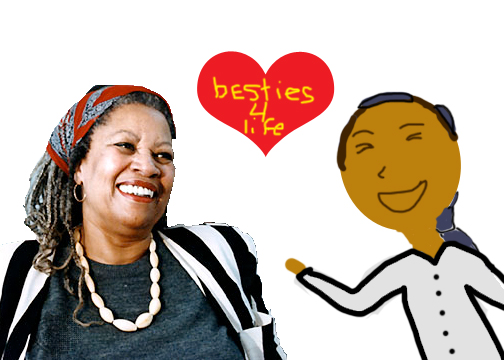 no more walking around all of the time and making money off of it: 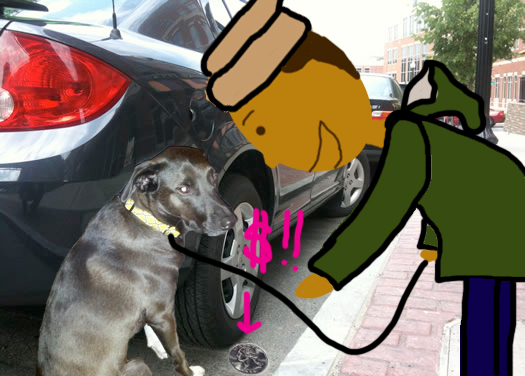 and no more friends: 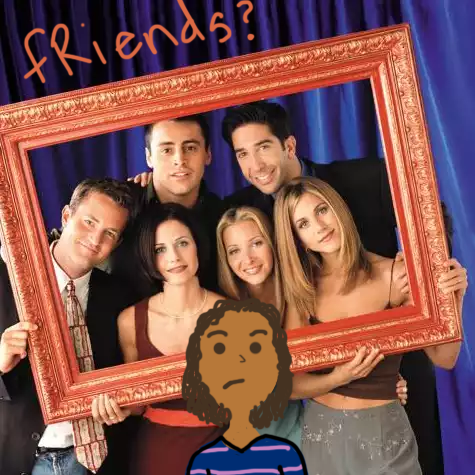 i guess it is now time to begin the campaign to move everyone* to austin!


*everyone i like. many people will tell you that the campaign to move everyone in the world to austin is well underway.
Posted by Erin Elan at 7:34 AM No comments:

cabana man and i thought we were being so clever with the naming of our child. we looked at the graphs of popular names: 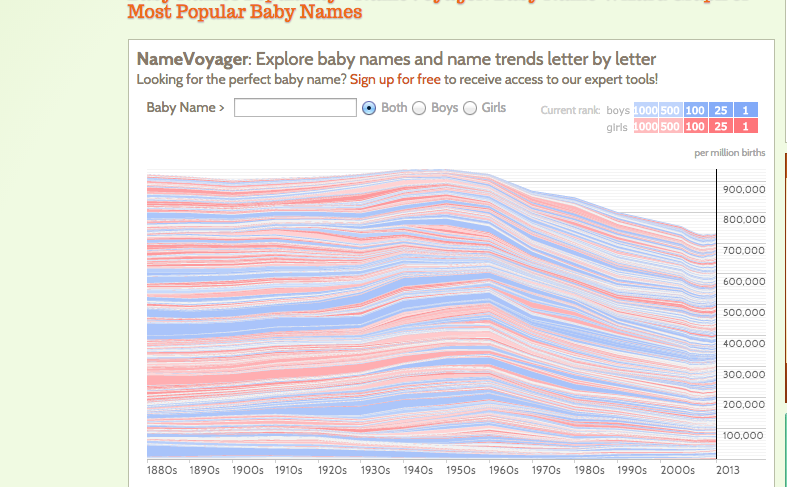 we consulted the social security office: 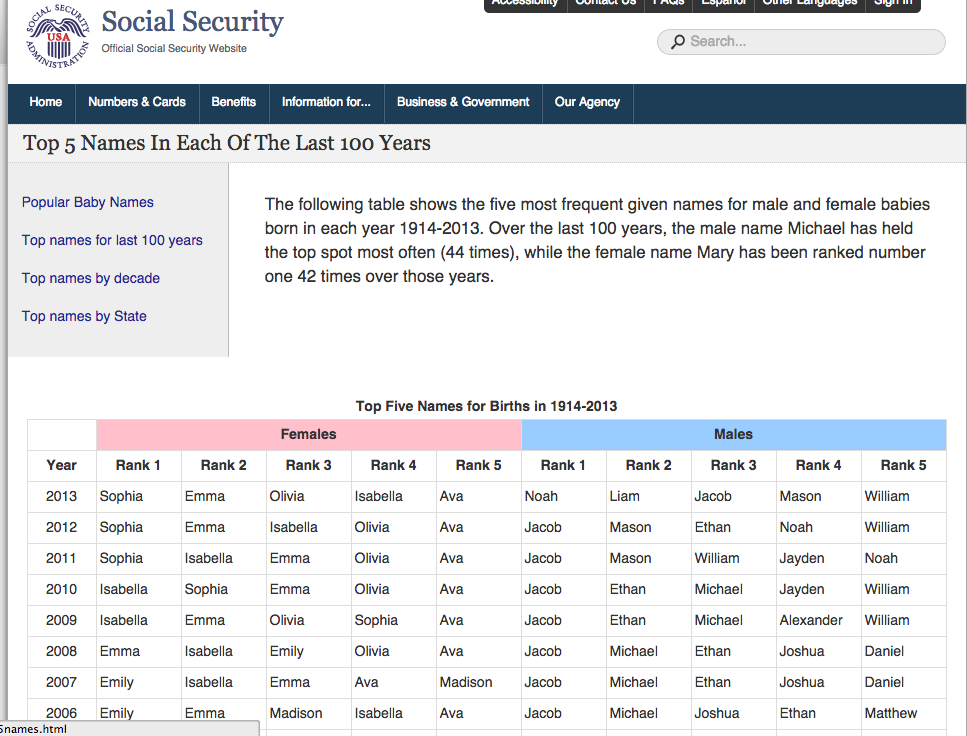 and we picked a name that we thought sounded distinguished, but unique: 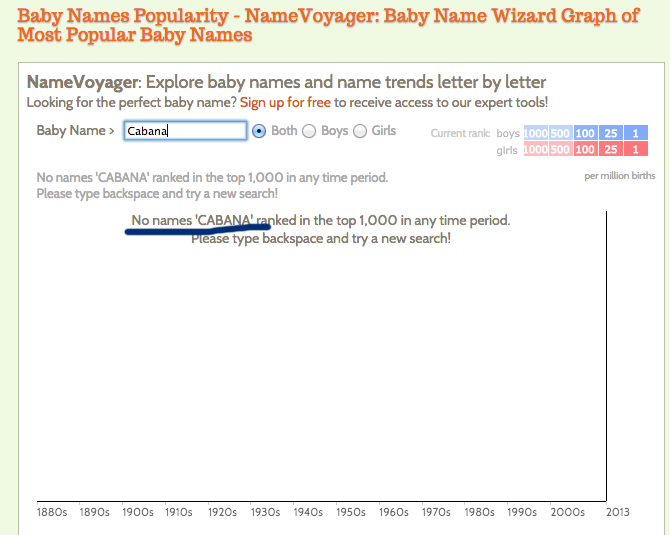 THERE IS ANOTHER PERSON NAMED CABANA BABY!* 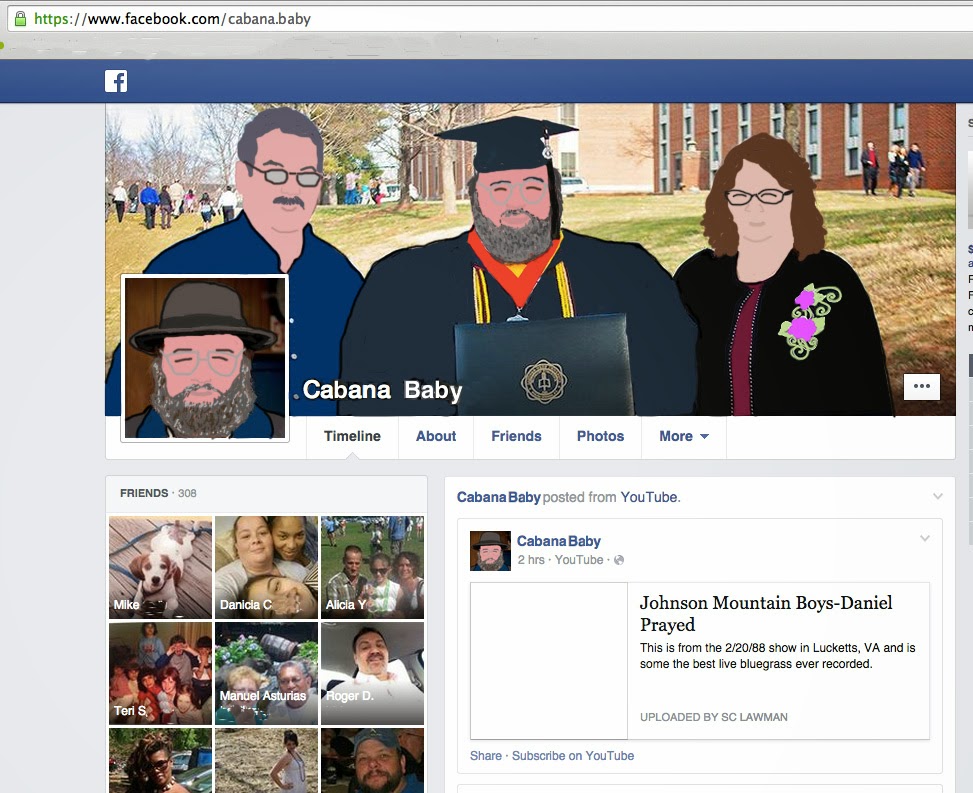 not only that, but even his middle initial is the same: 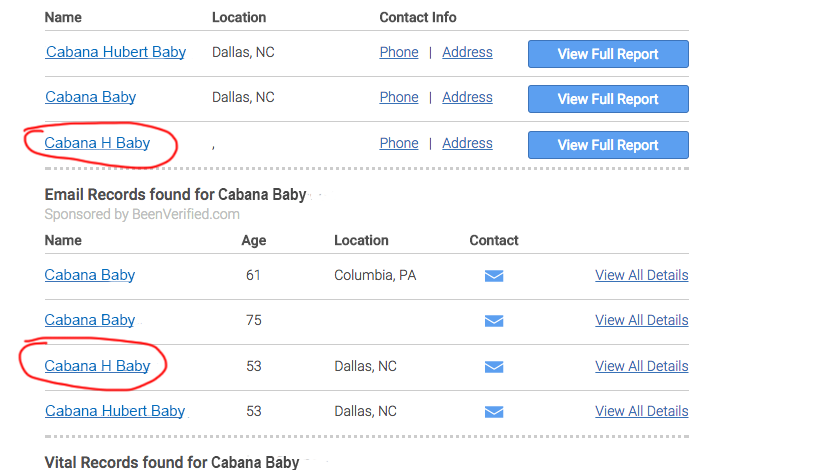 the worst part is, it was facebook that told me. if i'd done even a basic search before naming this kid, i would have found out the truth.


*don't be crazy, his name isn't really cabana baby. probably.
Posted by Erin Elan at 9:06 AM No comments: