good luck! we think we figured out what's wrong with slurms mckenzie! 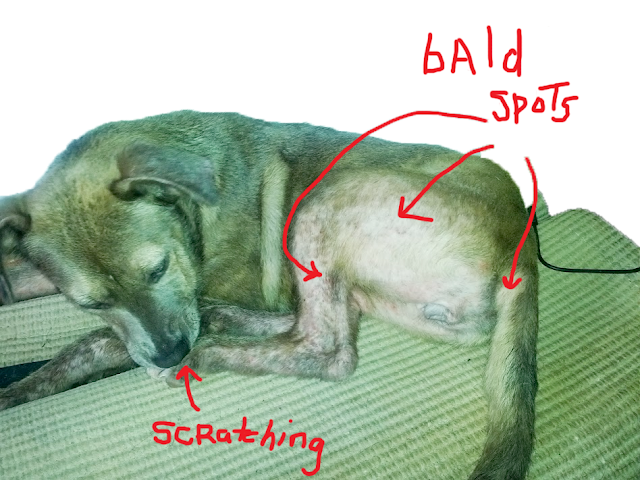 it appears to be scabies: 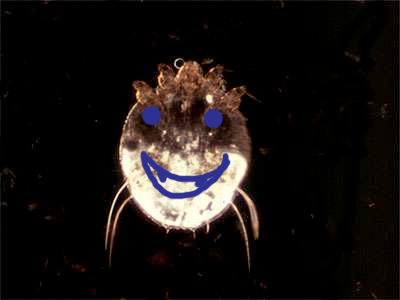 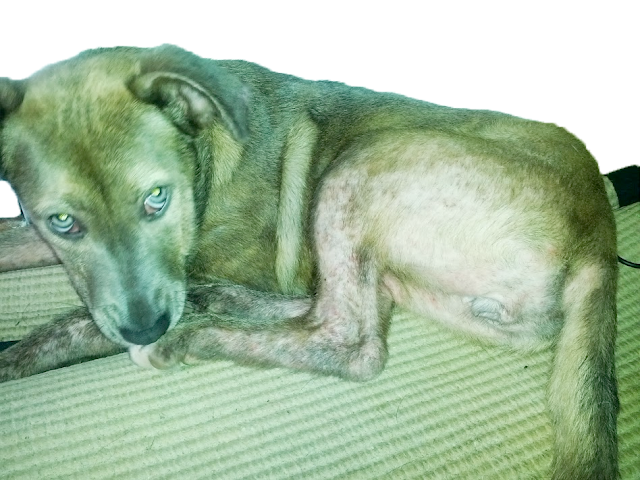 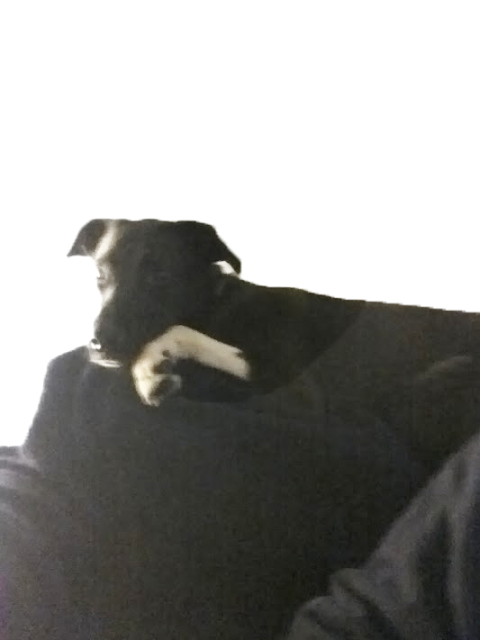 have been doing some pretty interesting itch dances: 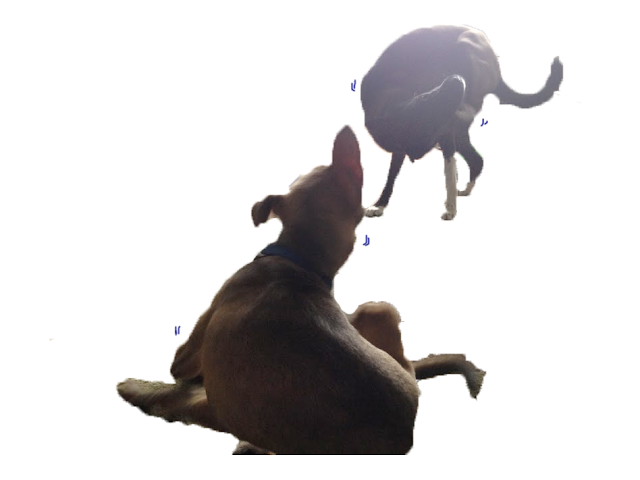 additional bad luck, c.b. (whose pink eye is back) and i both appear to also have scabies, despite the internet telling us that they can't be passed from dogs to humans: 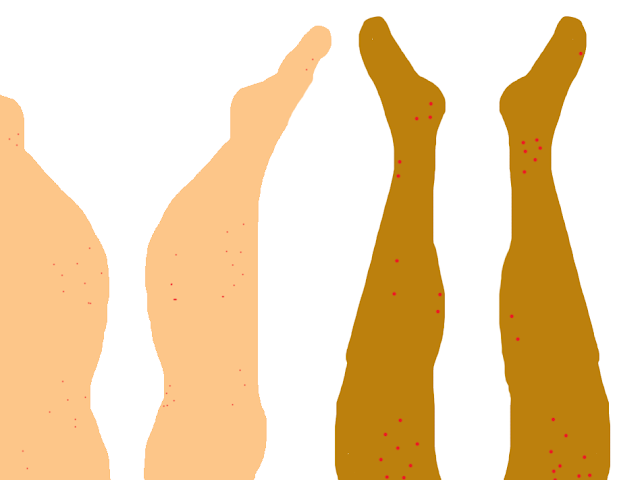 and it only took thousands of dollars and several months to figure out. yeah!
Posted by Erin Elan at 5:19 AM