crock pots are perhaps the most glorious thing to have in cold weather. it's awful outside and it gets dark so early these days, which is the worst. 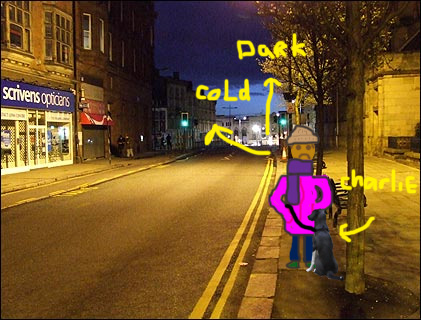 but crock pots allow you to do very little work while having wonderful smells and tasty foodstuffs at the end of the day. 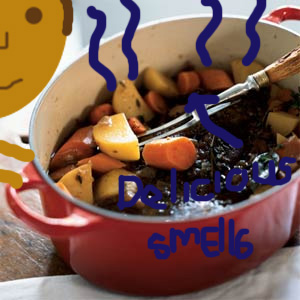 when cabana boy and i moved in together, we had two crock pots. because i am a hoarder: 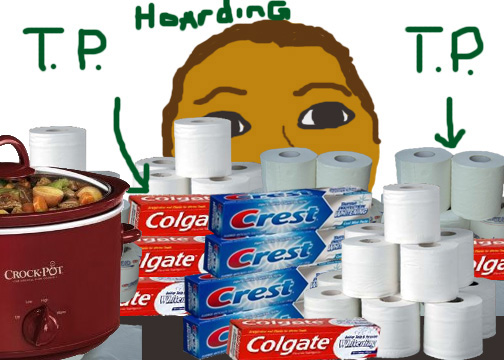 and he is a pack rat: 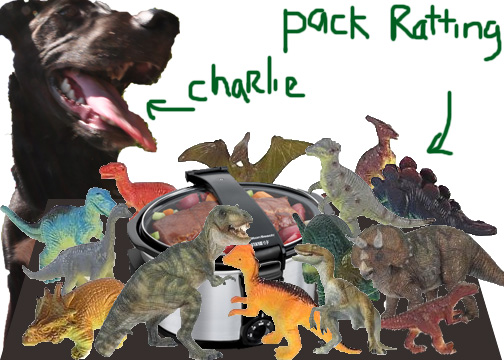 it would have made the most sense for us to keep them both. but in the end (because it turns out there is not infinite space in our cavernous estate), i gave my crock pot away.

we kept c.b.'s because it was bigger and fancier. so, when i went to make a pot roast, i thought it would be gloriously wonderful. i put everything in the crock pot, started it up, and let it sit. 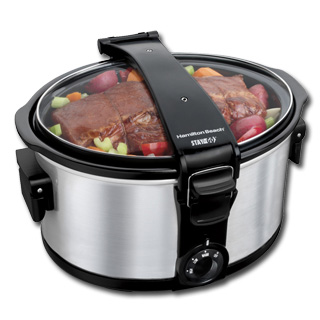 at some point, i noticed that the wonderful flavors weren't wafting through the air. i took a peek in on the roast, and while it had been roasting, it decidedly was not roasting any more.

i tried a different outlet, but despite the fact that it said that it was on, the crock pot was c-c-c-cold as ice: 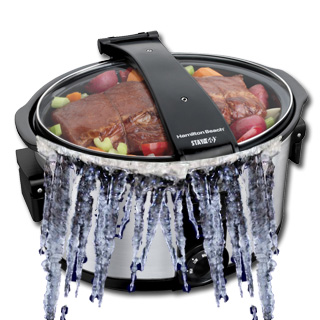 luckily, i discovered this mishap before dinner was to be served. in addition, i have a lovely cast iron dutch oven, and this would give me the chance to use it. so, i transferred the roast to the oven, and continued on. 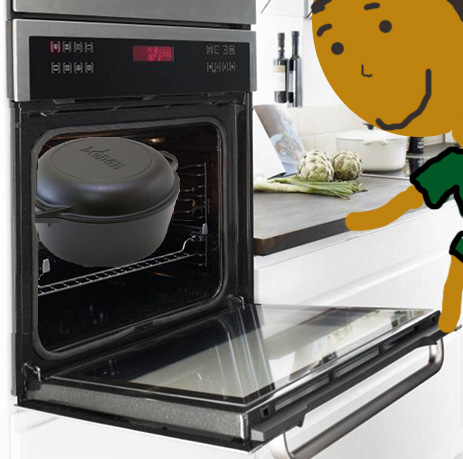 the smells started. all was turning out well. i took the roast out of the oven, took the top off the pot...

and burned the shit out of my arm with the steam. 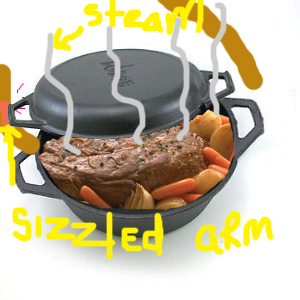 the roast was good. but now my arm has what is turning out to be a lovely scar. bah.
Posted by Erin Elan at 4:30 AM