it's been awhile since i've updated. what have i been up to in that time? well, there have been [literal] highs (like flying through the air at 30,000 feet): 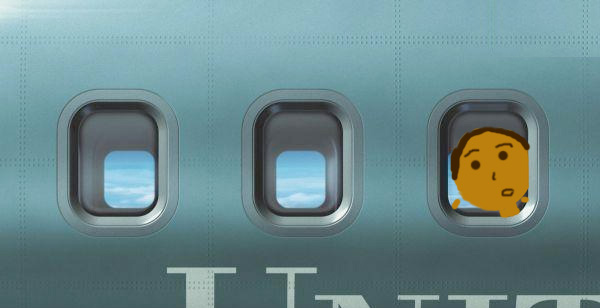 and lows (like being on hold with ikea for 45 minutes, not once, not twice, but FOUR TIMES IN AS MANY DAYS): 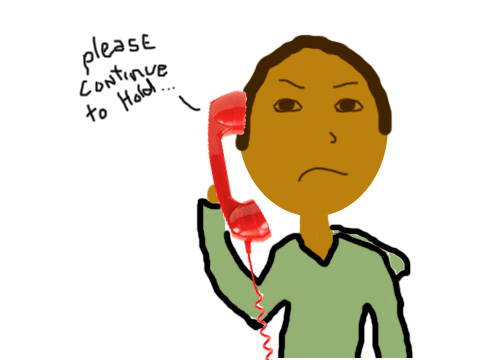 but mostly, i've been buying stuff. so much stuff! and the worst part is, i don't appear to be slowing down or stopping. but good news for the economy! i think i'm going to single-handedly keep us from toppling over that fiscal cliff i've heard almost nothing about: 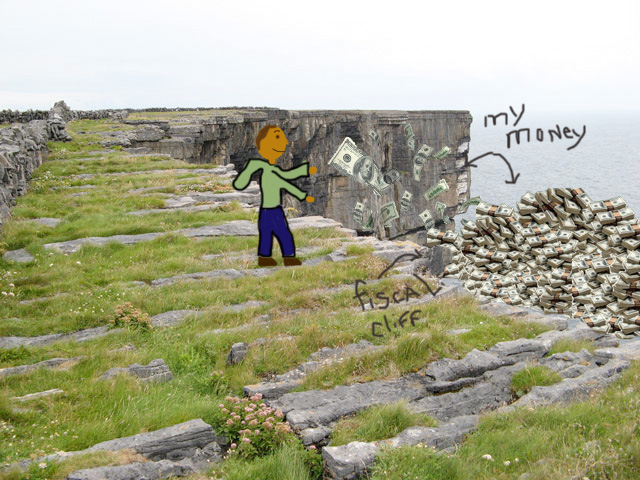