we have this awesome apartment--which i've clearly not mentioned enough--but even our little paradise has its problems. for instance, our huge picturesque windows let in so much light in the morning, it's impossible to sleep: 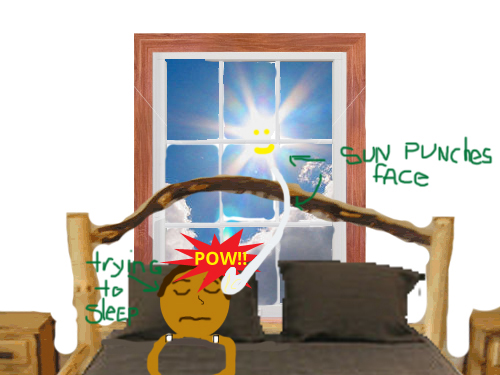 i'm a light sleeper, anyway so this sucks if i want to sleep in past 6 am (and only that late because it's winter). i know what you're thinking. why don't you wear an eye mask? 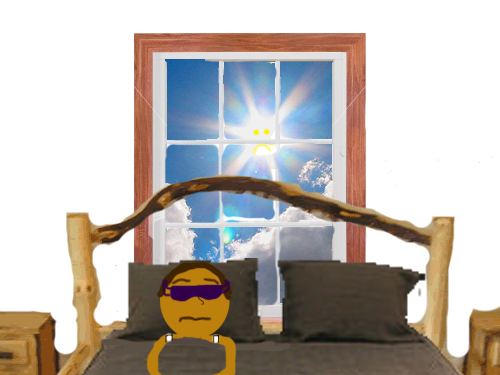 well, smart ass, it's because eye masks don't really work. also, they make my eyes all blurry in the morning, put pressure on my temples, and my princess head gets all achey. so, no, eye masks aren't a real solution: 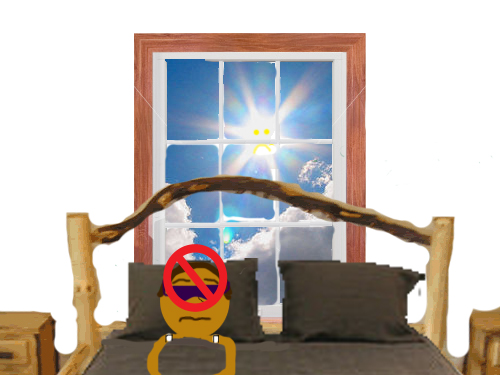 yeesh. ANYWAY, my sister has these awesome light blocking blinds, so i decided to order some: 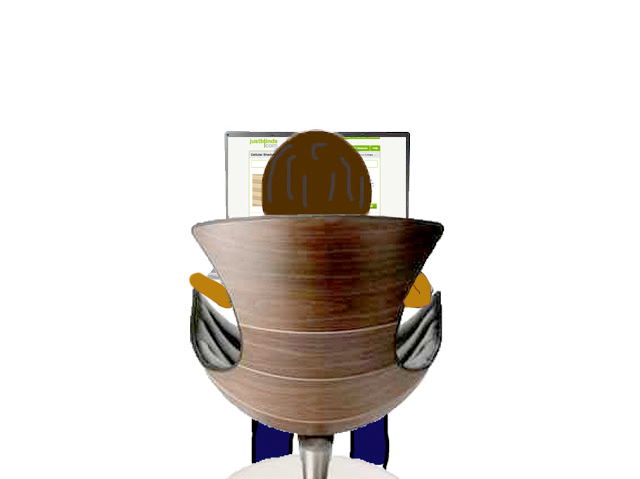 sandy kept them from coming in at a reasonable time. and then when they arrived, they didn't really block out much light: 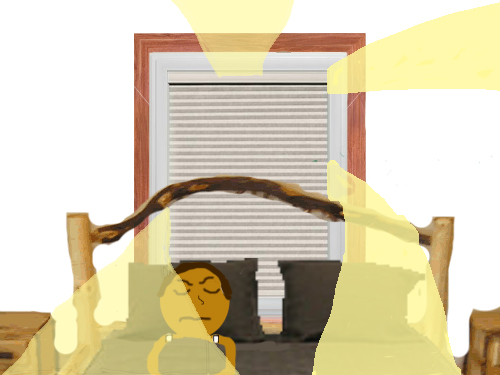 turns out, i got the wrong ones. <frowny face>

BUT, the good folks at justblinds.com were SO sweet about it! they helped me order new blinds of the correct sort, even though they had no reason to do so. additionally, they gave me a major discount just because one of them mentioned that they would try to do so (even though it turns out the blinds i ordered weren't on sale). and--being jewish--i of COURSE couldn't get enough of that!

now, i'll be able to sleep through the early morning light: 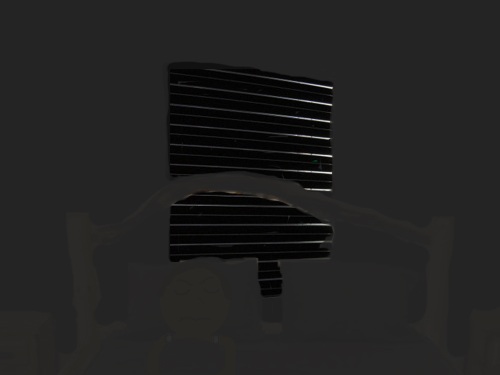 unless charlie won't stop barking at the door (which doesn't seem likely).
Posted by Erin Elan at 10:05 AM