last night i had such interesting lucks happen in my dreams that i decided to create a new series for good and bad lucks that happen in the dream world. i'm not going to count these in the luck counter, but i will still color code them, since none of you are that bright... .

the good! tim robbins looking like ian "ray" raymond from high fidelity (only in a gray prison jumpsuit and with dreadlocks rather than the steven seagal ponytail) sacrificed himself so that the cast of community and i wouldn't have to go back to prison: 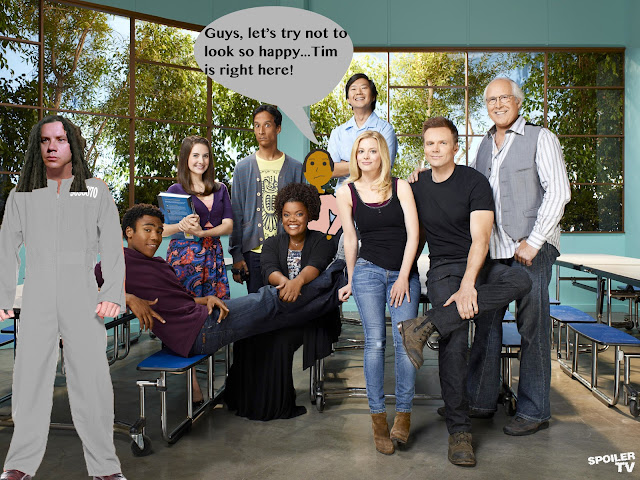 the bad! if a person never took his or her shoes off for long enough, then it meant that s/he was a llama: 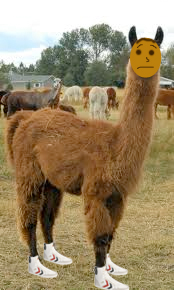